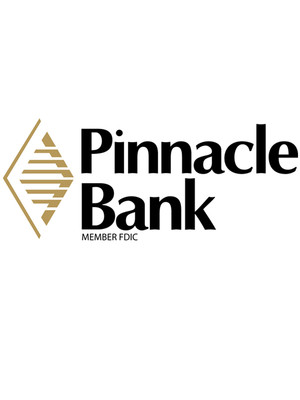 If you're happy to travel

You can catch Morgan Wallen at Pinnacle Bank Arena in Lincoln, showing Apr 29, 2023

Morgan Wallen is also touring to:

I've been lucky enough to watch and learn from incredible artists and entertainers like FGL who took me out on their tours early on. Now, I'm excited to hit the stage as a headliner and really show everyone what I'm about.

After a record 2018 where he reached number one as both an artist and songwriter, the 'Wasted On You' singer has announced a mammoth world tour in 2023! Morgan Wallen will take to the road for select live gigs - hot off the back of his brand new tracks 'One Thing at a Time', Days That End in Why' and 'Tennessee Fan'.

Morgan's debut album was awarded Taste of Country's '10 Best Country Albums of 2018' with his single 'Whiskey Glasses' in the Top 25 and climbing at Country Radio. Morgan began performing at the young age of three where he grew a love for music. Before embarking on his own music career, Morgan co-wrote for some of the industry's best; Chris Tompkins, the Warren Brothers, Tommy Cecil and Craig Wiseman. He reached number one as an artist with 'Up Down' feat. Florida Georgia Line and as a songwriter with Jason Aldean's 'You Make It Easy'. Make sure you catch this rising young star!

You may be required to wear a mask during this performance. Please contact the venue directly for more information.

Nikole Sifton: “Best concert I've ever been to! ”

Sound good to you? Share this page on social media and let your friends know about Morgan Wallen at INTRUST Bank Arena.